With Love to Patty Duke 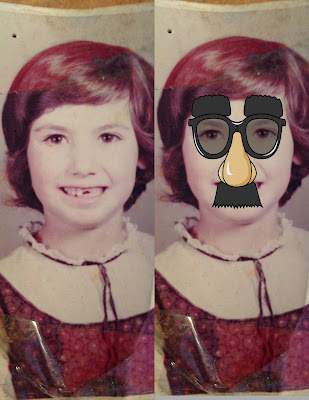 With Love to Patty Duke

With the sad passing of Patty Duke yesterday, I was reminded of a story. I loved Patty. “The Miracle Worker” was the first drama that I saw as a little girl. I walked around the house for weeks with my arms reaching forward as if I was sightless. My obsession though was not with Helen Keller, but with Patty Duke playing Helen Keller. She was my hero! A year later “The Patty Duke Show” came to TV and I couldn’t get enough.
I watched every Wednesday night, as the Lane cousins, Patty and Cathy, would “be identical in every way”. The magic of filming two Pattys made my imagination soar....i just knew that I could do that too....I could be identical cousins!!
My next-door neighbor was a little girl who didn’t get out much. I was 7 years old and thought of myself as worldly because I was originally from New York. She was only 6, born and bred in Greensboro, not as enlightened. My neighbor was an only child at the time. Her parents kept her locked up much like a veal calf. She was never allowed out of their fenced yard, she was kept out of the sun, never allowed to be messy,  and most importantly she never got to watch “The Patty Duke Show“
For the sake of anonymity, let’s call the girl “Sally”. Sally and I had been neighbors and playmates for 3 years by this time. She knew me as well as any child who had never been allowed to come to my house possibly could. We played with each other nearly everyday...BUT Sally was about to learn some shocking news...news that would rock her world!
We were playing Barbie in her perfect bedroom with the frilly eyelet canopy bed. There were immaculate shelves lined with Madame Alexander dolls that were never allowed to be touched. I looked up from playing with my Barbie, who was wearing the skintight, black, sparkly, nightclub singer outfit that came with a microphone, and revealed to Sally that I was a twin...An Identical Twin!! Describing my twin sister, i said, “We laugh alike, we walk alike, at times we even talk alike”.  Sally gave me the eye-popping reaction that I was hoping for. I said that I would go home and have "Sis" come to play.
I ran home, changed my shirt and ran back to Sally’s house. Speaking with my best British accent, I introduced myself as Donna. (where Donna had been keeping herself all these years- and why she had an English accent were details I hadn’t fleshed out yet) We went back to her room and played with the dolls. Sally was wondering where Ruthie had gone. I said I would go get her. Once again I ran back to my house, put the other shirt back on and returned to Sally’s. This back and forth went on for quite a while, then, as “Donna” sat on the floor in Sally’s room, giving Beachwear Barbie another ensemble change, Sally’s mother came in, saying it was lunchtime. Sally introduced me as “Donna” to her mother... Ruthie’s much more sophisticated twin sister. One look at her mother’s face and I knew the jig was up. Her mother always found fault with my creative side. With her bright orange, nail polished index finger pointing to the door, I was sent home and banished for a few days.
So ended “Donna”, my refined, civilized, British accented identical sister. 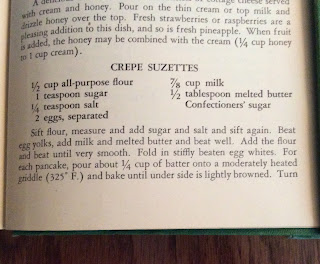 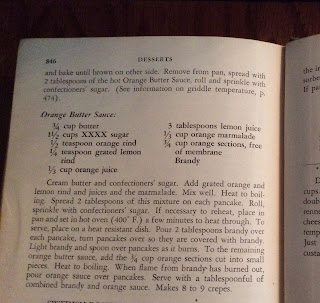